The out-of-this-world village lies on the slopes of Mount Pantokrator, situated on the astonishing north-east side of Corfu Island.

According to researchers, its name has a close etymological connection with the Grace of God (the suffix of the word “Perithia” comes from the word “thios” which is roughly translated as “godly” or “heavenly”) and it was named as such due to the fact that its inhabitants were very pious.

The settlement of Palia Perithia is now a preserved village and an outstanding representation of Venetian architecture with houses made of stone.

This village is now a “Designated Area of Natural Beauty” and has been established as “A Protected Heritage Site”; it is allowed to inhabit in there, however no change affecting the village can take place. 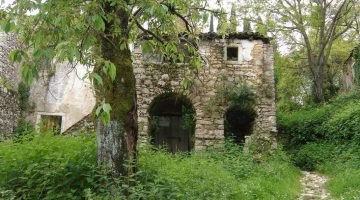 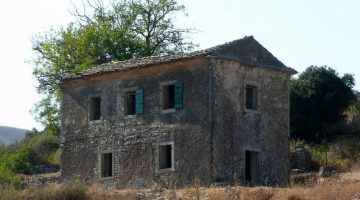